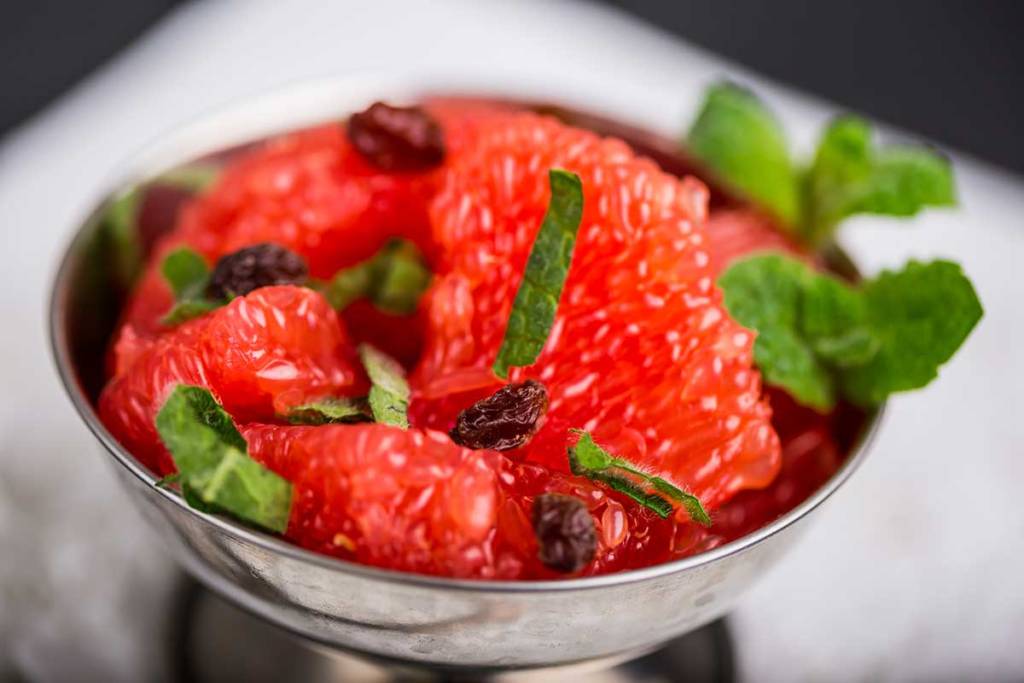 Grapefruit has been a staple of Rio Grande Valley agriculture for around a century. The delicious fruit has been a vital part of both the history and the economy of our region, helping to form the identity of The Valley.

Unlike other varieties of citrus, however, the grapefruit is a relative newcomer to the planet. A hybrid of the Jamaican sweet orange and the Indonesian Pomelo, the fruit was first described in 1750 by Rev. Griffith in his book The Natural History of Barbados. To this day it is still known as one of the “Seven Wonders of Barbados”.

Here at Winter Sweetz™ we cherish the impact that grapefruit has had locally and all across the world. In such a relatively short amount of time, grapefruit has also become a part of some unusual stories that we would like to share with you.

You probably know Oscar Wilde for his famous wit and The Picture of Dorian Grey. The British author is one of the most widely quoted literary figures from any country and time period.

But, did you know he could also see the future? Admittedly, Wilde was no Nostradamus but he did say this about the grapefruit, which seemed to foretell its future:

“A grapefruit is just a lemon that saw an opportunity and took advantage of it”.

Wilde uttered this at the beginning of the 20th century, and interestingly enough, Florida experienced a severe freeze during the 1970s and a citrus canker outbreak in 2000 that ultimately forced commercial lemon growers out of business.

Because of these events, grapefruit growers made use of the available land and turned Florida into the world’s number one grapefruit supplier.

While Wilde’s quote was simply an amusing take he saw between the two fruits, it is a strange turn of events that saw the grapefruit seize opportunity half a world away and nearly a century later.

The Grapefruit and The Glove

As a kid in little league baseball, you might try different things when playing catch. You might try catching every throw bare-handed or while jumping.

Gabby Street, a major league catcher for the Washington Senators, took it to another level on August 21, 1908. He caught, on his 13th attempt, a ball dropped by journalist Preston Gibson from the top of the Washington Monument — 555 feet above him!

Years later, when hearing about Street’s catch, Brooklyn team manager Wilbert Robinson claimed he could outdo Street by catching a ball falling from an airplane.

As the story goes, it was at spring training camp in 1915, when Robinson had aviator Ruth Law fly overhead and release a baseball for him to snag. There are different versions of the reason why but Law ended up switching the baseball with a grapefruit.

Robinson was able to make contact with his glove before the grapefruit exploded all over him. The acidity made him think he had lost his eye and he mistook the splattered juice for blood and thought he was dying.

It wasn’t until he tasted the juice that he calmed down and realized the truth.

For the rest of his life, Robinson called airplanes fruit flies. Whether the pilot forgot to bring a ball or was convinced to switch it out with a grapefruit, Robinson was convinced the switch saved his life.

Who knew grapefruits could truly save a life?

Film buffs might be familiar with the film The Public Enemy. Starring James Cagney and Mae Clarke, it follows a young man’s rise through the criminal underworlds ranks during the Prohibition Era.

One of the more enduring, and controversial, scenes from the movie involves Cagney hitting Clarke, his girlfriend in the movie, with a grapefruit in the face after an argument.

The original scene was changed by director William Wellman, who used to imagine doing the same thing with a grapefruit to his wife when she would sit quietly during a disagreement over breakfast.

The scene was more shocking for audiences than the prevalent gun violence in the movie and helped make Cagney one of Hollywood’s leading men.

While grapefruits should never be used as a weapon, they certainly seem to have star power.

Grapefruits: Changing the World One Day at a Time.

In strange ways, grapefruits have found their way into interesting stories and anecdotes over the years. An element of surprise and improvisation has seemed to follow the fruit throughout history.

Despite all of the amazing adventures grapefruits have had, Winter Sweetz™ still believes that the best thing you can do with grapefruit is to enjoy eating it.

Our Rio Red Grapefruit is just the thing for you to tell your own story about.

Simple Ways to Enjoy Your Grapefruit This Summer

Keep Your Little Ones Learning With Some Citrus Science This Summer

Off-Season at Winter SweetzTM: When Patience Is a Virtue

Did you know that...

Delicious & Healthy: How Vitamin C in Grapefruit Can Help Protect You From the Flu

However, the increased demand...

Sorry, the comment form is closed at this time.